DJ MIX | INSTRUMENTAL | ALBUM
In: Entertainment
“My Album Is Coming” – Reekado Banks Hints On A New Album (See The Title)
By: Word Press LagosOn: May 22, 2020 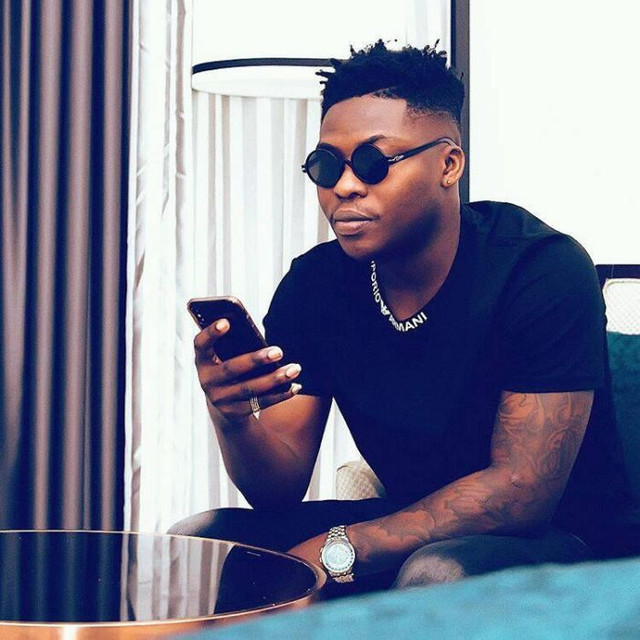 Reekado Banks has hinted that he would be dropping a new album.

His last album, “Spotlight” was released in 2016 and if he should drop a new album it would be his second album.

Reekado Banks also revealed that the name of his forthcoming album is “Daddy to Many”.

Read what he wrote below:-