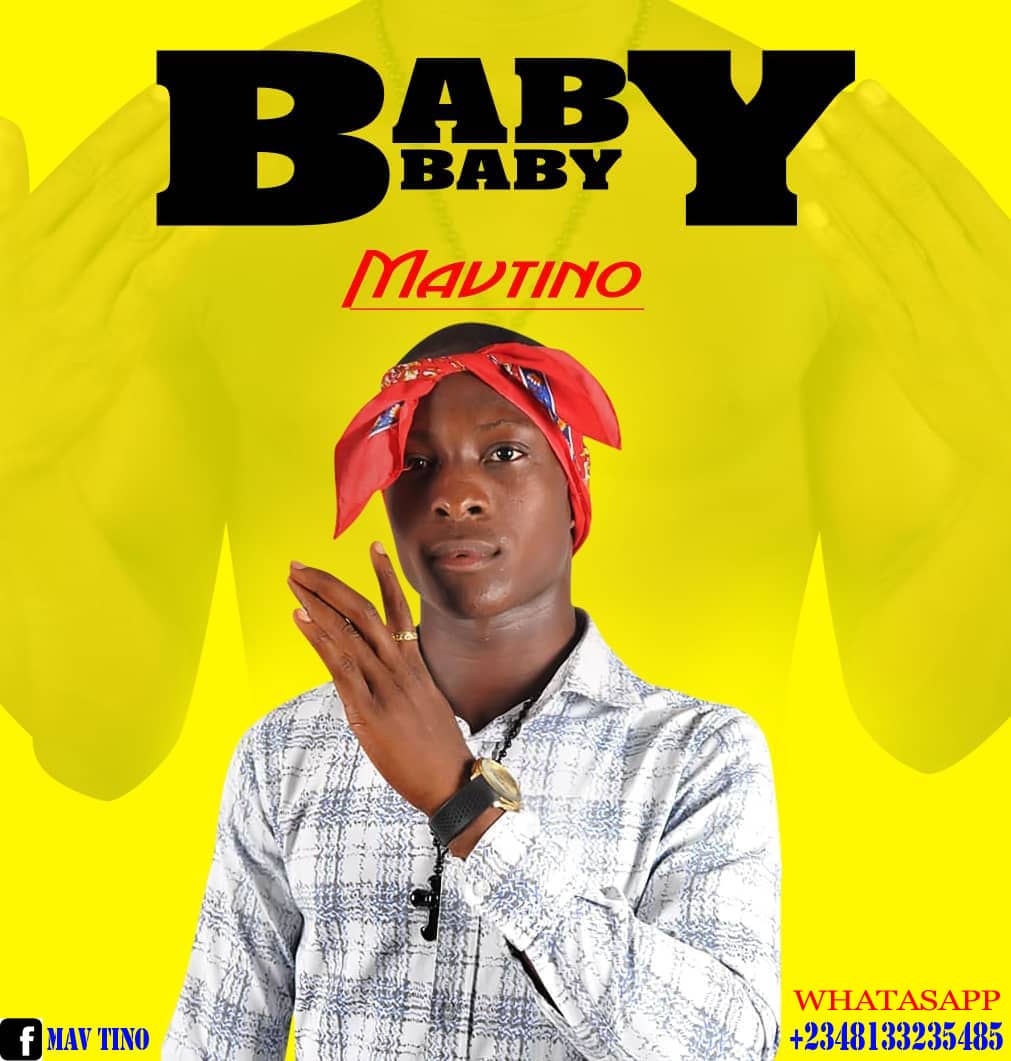 Ugochukwu marvellous nweke, is his real name he hails from Nigeria in Africa, a Christian born in 1999, He started entertainment as a dancer in his primary school days, in His secondary school he discovered his talent as a musician, he started writing a song in the year 2012. Practicing getting inspirations going to the studio, he recorded my first track in the year 2018. He has been to shows run so many event. am a rapper

This serves as his debut record for the year, produced by DJ Neptune, Kukbeatz and Choke Boi.

The music video has been shot and would be out in few hours.

Zanku Records’ leader Zlatan begins the year with a catchy record, “Let There Be Light.”

Zlatan links up with his friend, Seyi Vibez, as they both combine efforts to deliver a smash record this summer.

The Dibs-produced song “Let There Be Light” sees Zlatan and Seyi Vibez jumping on a contagious Amapiano sound.

The potential Amapiano-infused song “Back To Sender” keeps Skiibii on the relevant list as he commences his music journey in 2023.

Mystro is credited with production. The song “Back to Sender” is a song Skiibii uses to narrate his trip from Ojuelegba to the world.

Moreover, “Back To Sender” serves as Skiibii’s debut record for the year, and it is ahead of his debut album, which arrives in a few months.

Recall that Skiibii was featured on Rexxie’s global hit song, “Abracadabra,” with Naira Marley. Wizkid jumped on the remix, which drops soon.