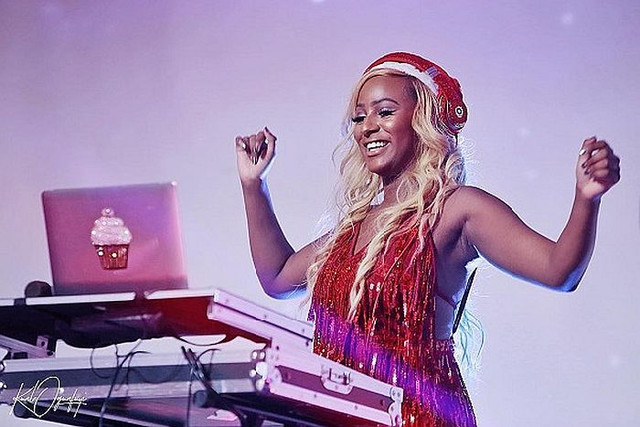 Foremost Nigerian female Disc Jockey, DJ Cuppy has revealed that she will be unveiling the volume one of the top 10 tracks sent to her by upcoming artists today.

Cuppy who said that the entries she received were filled with loads of talents, however, revealed that she will be dropping the volume one of tracks sent in by upcoming artists today.

Taking to her social media page to reveal the number of artists that sent in entries DJ Cuppy wrote:

Over 4,000 upcoming artists submitted their songs to #CuppyDMTracks Musical noteFire Finally almost done listening to them… Will reveal my Top 10 and first ever playlist on Friday! SO MUCH TALENT OUT THERE!