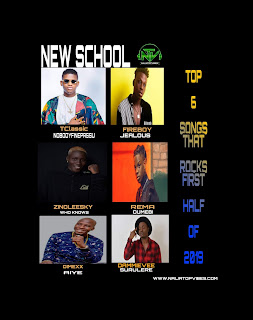 The first half of 2019 was one that saw lots of music released and many of which became the favourites of many.
Of all the songs that were released and the ones that made it to the list of hits, the most were churned out by the up and coming acts (new school). 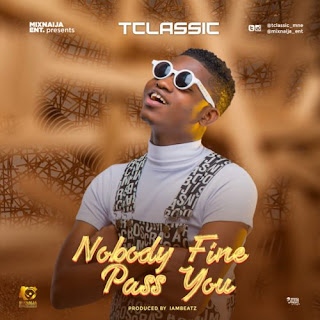 T Classic – “Nobody Fine Pass You”
This song was released on the 18th of January, 2019 by fast-rising act, T-classic. This song would arguably pass for the Mix Naija Entertainment signee’s biggest song yet despite dropping the highly successful single; “Fall In Love” featuring DMW star, Mayorkun in 2018. The song since it was released have been a darling of radio stations and a favourite of many. The video has over 1.5 million YouTube views and was directed by Director K. 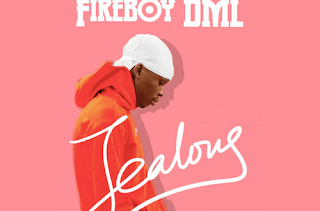 Fireboy DML – “Jealous”
To some extent, this song is the hottest song right in the country right now with every radio station and TV channels blasting it at will on their platforms. This song is sung by YBNL’s new signee and rapidly growing talented artiste, FirboyDML. “Jealous” was released off the “YBNL Mafia Family” album which dropped on the 14th of December, 2018 but suddenly became a favourite of many when the video dropped. The video has over 1.3 million views on YouTube and is directed by Prior Gold Pictures. 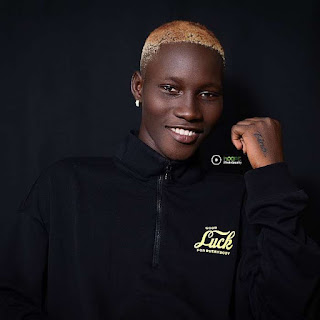 Zinoleesky – Who Knows
Instagram Sensation Artist Zinoleesky is here with a new song “Who Knows” and we can’t keep calm about this potential hit single.
The new jam features talented rapper Lil Froshand was produced by Spiritual Beat
You all should watch out for this young boy!! 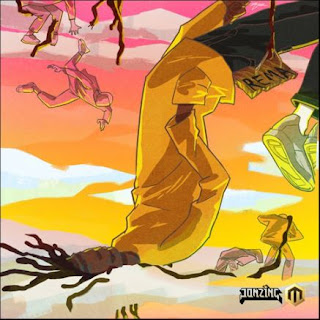 Rema – “Dumebi”
This song was released by Mavin/Jonzing World new artiste, Rema off a 4-track E.P which is titled “Rema E.P.” The song was released on the 23rd of March, 2019 to an immediate positive reception from music fans and to achieving an outstanding number of streams on music streaming platforms. This song even caused Rema to be likened to music superstar, Wizkid after he adopted a similar vibe of the Starboy on the record. The video has already amassed a staggering over 2.4 million views on YouTube and it was directed by one Ademola Falomo. 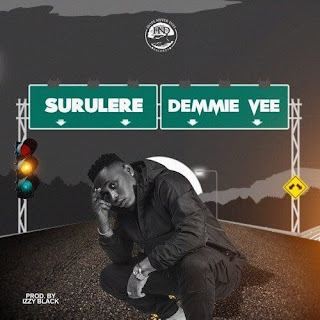 Demmie Vee – “Surulere”
The talented FlyBoi act who called out his boss Kizz Daniel for not pushing his sound and melody dishes out a new single after squashing his beef with Vado.
The new single dubbed “Surulere“, produced by Izzy Black sings about the importance of having patient in life because that which you don’t have now will later come in surplus. Demmie Veealso prays for blessings that way and doors will surely open. 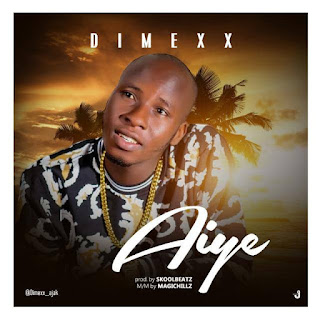 Must Read: 8 Best Marketing Tips To Promote Your Music #Captions

Must Read: 8 Best Marketing Tips To Promote Your Music #Captions

From my humble experience in working with a few artistes in Nigeria and studying the industry, here are eight best tips to promote your music you should take notice.

Are there any tips that should be added/removed in this list below? Let us know in the comments section.

We Hope This Was Helpful?

If you need more clarity on anything in this post, feel free to send us a Message Click Here📌